Manfort only gets 47 months, nothing to do with Russian collusion 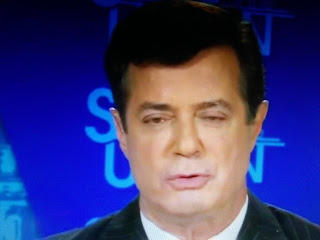 Every day Manfort will serve in prison is because of crimes he broke before he worked for Trump.
That has nothing to do with what Mueller was hired for.  So the media can bitch all they want.  This is a fail by Mueller.

AP reports former Trump campaign chairman Paul Manafort has sentenced to nearly four years in prison for tax and bank fraud related to his work advising Ukrainian politicians, much less than what was called for under sentencing guidelines.