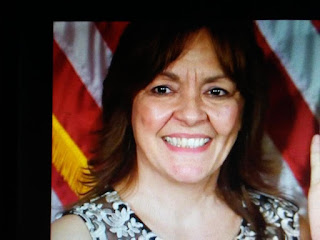 I don't blame her because taxes here in New York is ridiculous.
That's because New York is a welfare state that offers generous government services.

Fox News reports the mother of soak-the-rich congresswoman Alexandria Ocasio-Cortez said that she was forced to flee the Big Apple and move to Florida because the property taxes were so high.

“I was paying $10,000 a year in real estate taxes up north. I’m paying $600 a year in Florida. It’s stress-free down here,” Blanca Ocasio-Cortez told the Daily Mail from her home in Eustis, a town of less than 20,000 in central Florida north of Orlando.