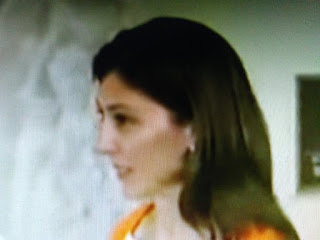 This should be the biggest story in the country.
But, of course the corrupt media is focusing on a college admissions scandal.

Page and since-fired FBI Special Agent Peter Strzok exchanged numerous anti-Trump text messages in the lead-up to the 2016 presidential election, and Republicans have long accused the bureau of political bias. But Page's testimony was perhaps the most salient evidence yet that the Justice Department improperly interfered with the FBI's supposedly independent conclusions on Clinton's criminal culpability, Ratcliffe alleged.