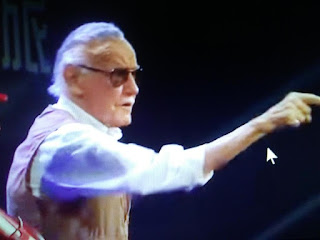 This is an ugly story if true.
Lee is a beloved figure to millions of comic book and super hero movies fans.  Not enough is done to look out for the elderly in this country to protect them from this kind of stuff.  It's appalling!