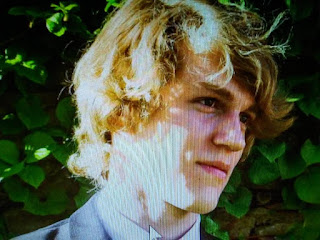 This is the second time in less than a week a person has sacrificed themselves to save the lives of others.
Lori Gilbert-Kaye gave her life to save the life of her rabbi in California.  These are special people who died very well.  God bless them both and their families.


NY Post reports a student killed in the University of North Carolina-Charlotte shooting is being hailed as a hero for leaping in front of the gunman in an attempt to stop him.

Riley Howell, 21, was in his liberal studies class at the university Tuesday with about 30 other students when the shooter burst in and opened fire.
The brave junior ran at the gunman and knocked him off his feet, allowing fellow students the chance to escape.