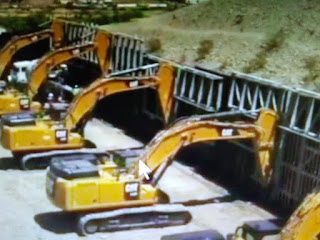 There's a lot of conflicting information that the border wall is not getting built.
That's a bunch of junk!  The MSM doesn't want to show what’s really happening.

For months the liberal media mocked “We Build the Wall” founder and organizer Brian Kolfage and his plan to use private donations to help build the much-needed security wall between the US and Mexico. Brian raised over $20 million in private donations from over 260,000 individuals to build a border wall on the US southern border.