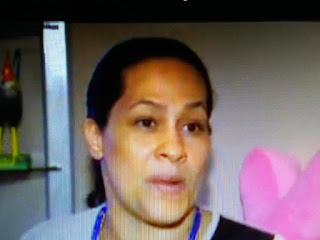 What happened to Lesandro “Junior” Guzman-Feliz was one of the moist brutal crimes in the history of New York.
This story didn't get the national attention it deserved because New York is a one party state-Democrats, the participants are people of color, and the mainstream media's business is to divert attention away from the failures of progressive policies in real life conditions.

New York is not a safe place and the media is lying about it!

The verdict left the tragic boy’s mother thanking Jesus, and one defiant defendant shouting, “Popote!” a Spanish nickname for the Trinitarios.