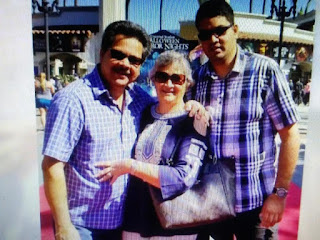 This doesn't look good for the officer involved.
Looks like a tragic mistake.  Not good!

Southern Cal New Group reports a 32-year-old man shot dead by an off-duty Los Angeles police officer inside a Corona Costco was mentally disabled and described Sunday by a cousin a  “gentle giant,” while the man’s parents were the two people critically wounded by the same officer, the cousin said.

The cousin, Rick Shureih, said the family is shocked, and looking for answers.
The off-duty police officer has not been publicly named and could not be reached for comment on Sunday. He is not in custody.