The coming BOMBSHELL: “This Was a Global Effort to Take Trump Down” – George Papadopoulos: Obama State Department Prodded Foreign Governments to Spy on Trump Campaign 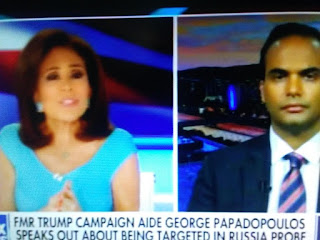 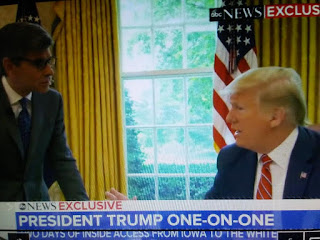 When President Trump went on ABC and told George Stephanopoulos that he would listen to foreign agents if they had dirt on a opponent, this is the reason why he said it.
He set up the news media for a big fall because the faux outrage that followed will boomerang once the results of the investigation of the investigators is made public.  Millions of Americans don't have a clue about the corruption that went on in the DOJ and the intelligence community because the mainstream media is protecting the Obama regime and the bad actors involved.

President Obama used his administration and all of the power of the US government to spy on candidate Trump and then his Transition Team during the and after the 2016 election.