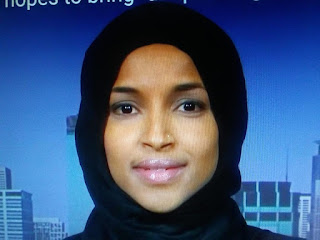 The issue of jointly filing taxes with a guy while legally married to another man seems to me to be much ado about nothing.
And I say this as a critic of Ilham Omar.  I disagree with her across the board on many issues.  However, if she did marry her brother to skirt our immigration laws, that's an entirely different matter worth serious scrutiny.

New investigative documents released by a state agency have given fresh life to lingering questions about the marital history of Rep. Ilhan Omar and whether she once married a man — possibly her own brother — to skirt immigration laws.