Supreme Court clears way for Trump to use $2.5B in Pentagon funds for border barrier 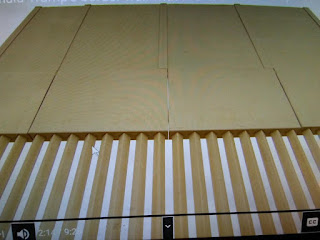 Good!  Get the rest of the wall up.

Fox News reports the Supreme Court sided with the Trump administration Friday, lifting a freeze put in place by a lower court that had halted its plans to use $2.5 billion in Pentagon funds to build a border wall.

The decision, split along ideological lines, allows the administration to move ahead with plans to use military funds to replace existing fencing in California, Arizona and New Mexico with more robust fencing.

The conservative justices on the court ruled in favor of the administration. Liberal justices Elena Kagan, Ruth Bader Ginsburg, and Sonia Sotomayor dissented. And Justice Stephen Breyer issued a split decision, agreeing in part with both sides.