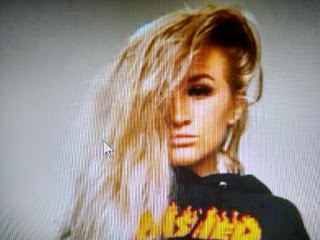 
Fox News reports police in Utah are investigating the shooting that killed a 17-year-old girl at a house party over the weekend in what officials described as a "suspicious" death.

The Unified Police Department said the incident happened around 10:20 p.m. on Saturday at a home in Salt Lake County, when someone called 911 saying the teen, Kaylissa O'leary, had shot herself