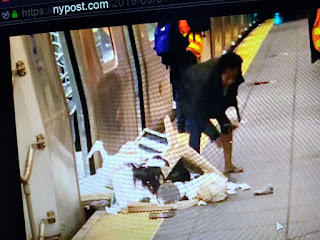 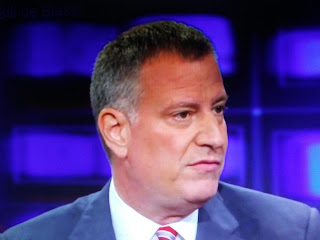 Under the progressive leadership of Mayor Bill de Blasio New York is becoming a much dirtier city.
The days of filth are making a comeback and he cares very little about how it affects his legacy as mayor.


NY Post reports it’s not your imagination — the subways are getting even grosser.

Complaints of “soiled” subways are piling up, with skeeved straphangers reporting more cars caked with garbage, food spills and human waste so far in 2019 than in all of 2017, according to MTA data.

“Saying the trains are getting dirtier is like saying the Titanic took on two inches of water after it had already sunk,” said Gene Glicksman, a Queens lawyer toughing it out on the A/C platform at Fulton Street in lower Manhattan.