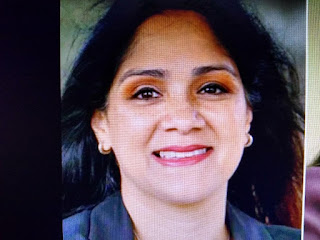 I think this activist has no shot of beating AOC.  But, stranger things have happened.


NY Post reports a Democratic activist from Queens has announced she’ll challenge Rep. Alexandria Ocasio-Cortez in a primary for her congressional seat.

Badrun Khan, who officially filed her candidacy in July, announced her campaign on Wednesday, according to The Hill.

When asked about the new challenger, Ocasio-Cortez told the site,“I just focus on delivering for my district and doing the best job. I try not to focus too much on other folks in the field.”