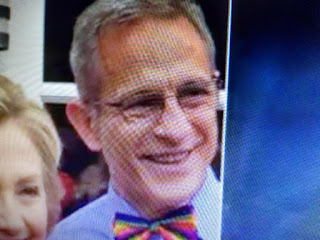 This is the Democrat brand!  They are the most deceitful people around who passes themselves as something they never were.
What's interesting is that homosexual criminals rarely make the news.  They are routinely shielded by the mainstream media to protect their image of being victims.  It's a scam!

Prosecutors allege Buck provided the meth that killed two men who were found in his apartment in 2017 and this January.

Authorities allege that Buck personally injected drugs into a man who survived an overdose this month.