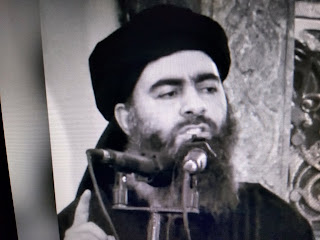 This is a tremendous victory for the United States!

A U.S. army official briefed on the operation told the publication that Baghdadi has died as the result of a top-secret raid, while the Defense Department has told the White House they have “high confidence” this is true as they await further verification.

The news is yet to be confirmed by President Donald Trump. However on Saturday night, shortly after the raid is said to have taken place, Trump tweeted: “Something very big has just happened!”