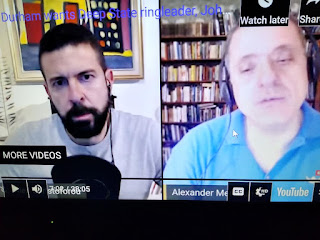 It's getting very interesting for the Deep State as US Attorney Durham is closing in on the investigators at DOJ-FBI-CIA.
I just want to see one of these guys fogged marched on the White House steps.

Durham has requested Mr. Brennan’s call logs, emails and other documents from the CIA, and is said to be interested in Brennan’s views of the discredited and unverified dossier compiled by British ex-spy Christopher Steele.