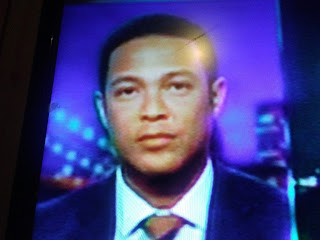 I didn't know Don Lemon allegedly is a sexual predator!

Hice told Fox News the alleged “vile, disgusting, lewd and inhumane” attack would be treated much differently if he were a woman