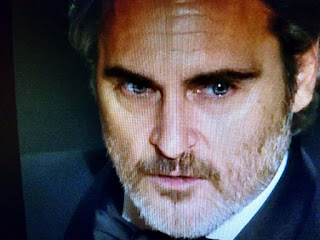 For the first time in 47 years, I refused to watch the Oscar Awards.
There wasn't any film that I found that interesting.  And I don't need Hollywood elites telling me what's a quality film.  Judging by the ratings, I wasn't alone.