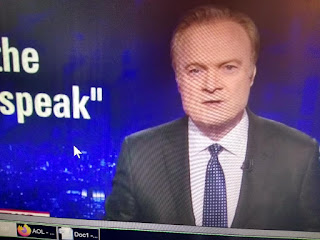 The mainstream media has been exposed to a much greater degree than they have been in the past.
This is one of the few positives of caronavirus.

CNS News reports from among nine different leaders and institutions in the United States that are responding to the coronavirus, hospitals were ranked at the top with 88% approval by Americans, according to Gallup,  and the news media were ranked last, the worst, with only 44% approval.