NYC Mayor Bill de Blasio orders restaurants and bars do 'take out' orders only, nightlife is shutting down 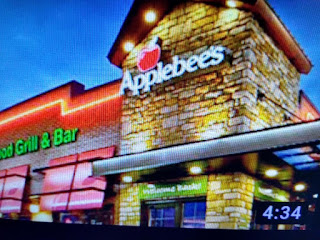 Once I heard Chicago doing something  like this, it wasn't going to take long for New York to follow suit.

NY Post reports Mayor Bill de Blasio announced late Sunday that the Big Apple’s nightlife will shut down and its restaurants and bars will only provide take-out or delivery service as authorities struggle to get ahead of the mounting coronavirus pandemic.

The restrictions will take effect Tuesday at 9 a.m. and are similar to measures announced in Ohio, Washington DC and across much of western Europe, all of which have been hit by the deadly virus, too.

“Our lives are all changing in ways that were unimaginable just a week ago,” de Blasio said in a statement released by City Hall, which acknowledged the step was “drastic.”