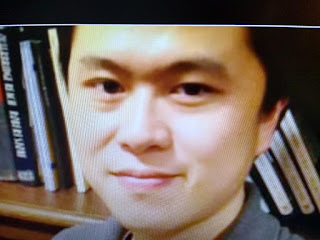 AOL News reports Bing Liu, 37, was “on the verge of making very significant findings” about the new virus, the University of Pittsburgh, where Liu worked as a research professor, said in a statement.

“We will make an effort to complete what he started in an effort to pay homage to his scientific excellence,” the statement read. “His loss will be felt throughout the entire scientific community.”

Police said Hao Gu, 46, shot Liu to death on Saturday then walked about 100 yards to his car and died by suicide, according to the Pittsburgh Post-Gazette. The cops said Gu and Liu knew each other before the encounter but did not provide more details.