Singapore Woman Linked to Bill Gates, Soros and China Is Flagging and Removing ALL VIDEO CONTENT by California Doctors Behind Viral Video 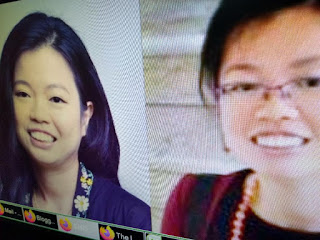 This is true because YouTube has been pulling videos down from my blog as well.
Censorship that favors the CCP and WHO are running rampant in social media of the United States.  It's a disgrace and an outrage!

Gateway Pundit reports the far left tech companines are moving at light speed to eliminate free speech in the West.

The YouTube-Google CEO announced recently that the world’s largest video platform would only allow WHO approved talking points on their platform.  They will delete other videos that are not approved by the China-dominated health organization.

Facebook enlisted several far left groups to ‘factcheck’ articles written by conservatives in an effort to prevent the real truth or a different point of view from being disseminated to the public.