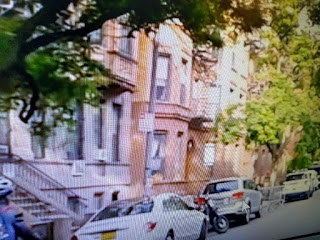 Funny how wealthy Libs are quick to leave New York and have Black and Latino essential workers carry the burden of the Covid-19 pandemic for the rest of us.  Mind you these are the people who watch CNN and MSNBC!

NY Times reports New York City has long been a cheek-to-jowl town with cramped apartments and determined strivers. But starting in March, as the coronavirus outbreak here began, parts of the city emptied out, with many leaving from New York's wealthiest neighborhoods. Mail-forwarding requests show where a number of them went. Some abandoned the Upper West Side for sunny Miami. Others left Gramercy Park for New Jersey. Some left Brooklyn apartments for California.

In March, the United States Post Office received 56,000 mail-forwarding requests from New York City, more than double the monthly average. In April, the number of requests went up to 81,000, twice the number from a year earlier. Sixty percent of those new requests were for destinations outside the city.