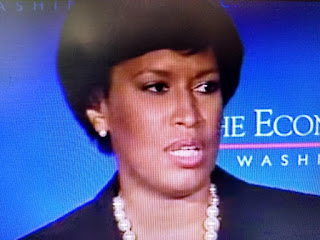 Once again Democrats show their true colors.
We see it in every city and state run by blue states Democrats.  They side with criminals, always, then beg the Fed for a bailout caused by their policies.

Fox News reports the Utah National Guard confirmed Friday that 200 service members are being kicked out of hotels in the nation's capital as D.C. Mayor Muriel Bowser clashes with President Trump over the handling of the George Floyd protests in the city.
Bowser, who wants all non-D.C. troops out of the city, blamed the National Guard relocation on a budget issue and said the city will not pay for the accommodations — amid days of protests over racial injustice, some of which have been violent.
"Last night, we were informed that our service members would be relocated from their hotel rooms," the Utah National Guard said in a statement Friday.