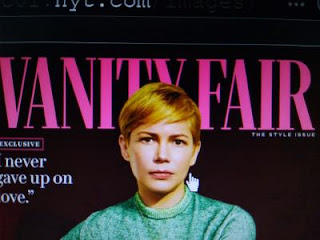 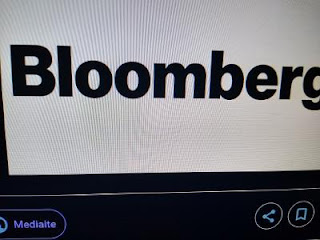 Any reports coming from Vanity Fair Magazine or Bloombeg News are very suspect.

These two fake news outlets have shown utter contempt for this president.  So why should the American people care about the rumors they report? Don’t waste any time on Vanity Fair or Bloomberg.  But, if you need something for the bottom of your bird cage, they may do the trick.

Daily Mailreports President Donald Trump allegedly asked aides if he was going to die before he was transported to the hospital on Friday.

Vanity Fair correspondent Gabriel Sherman quoted Republicans familiar with the situation as saying that Trump repeatedly asked: 'Am I going out like Stan Chera? Am I?'

Chera, a longtime friend and supporter of Trump, died aged 77 from coronavirus in April in New York City.

Sherman's report came as confusion erupted over Trump's condition after the president's doctors said he is doing 'very well' while White House Chief of Staff Mark Meadows claimed his vitals are 'very concerning'.

Trump's personal physician Sean Conley offered an update on his condition outside Walter Reed National Military Medical Center in Bethesda, Maryland, on Saturday morning alongside several other members of the president's medical team.

'This morning, the president is doing very well. The team and I are extremely happy with the progress the president has made. He's been fever free for 24 hours and we are cautiously optimistic,' Conley said, adding that Trump has been working and walking in his hospital suite.