Ariz. GOP chair says the presidential election is far from over 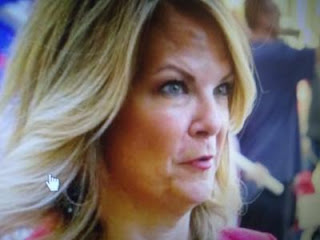 They got to keep the reassure on and bring all the evidence to a court of law.

One America News reports the chairwoman of the Republican Party of Arizona, Dr. Kelli Ward, shared an update on election results in her state and is encouraging supporters of President Trump to stay on course. She noted the fight for the presidency is far from over.

“Arizona, I personally and my team are working with the Trump campaign hand-in-hand to ensure that elections in Arizona have integrity,” said Dr. Ward.

In a statement Monday, the chairwoman spoke about the GOP’s latest fight to counter election fraud. She said there are plenty of questions that still need to be answered.

“We’re going into the canvassing phase of this election,” explained Dr. Ward. “That means we’re assuring that the votes cast are cast as the voter intended and counted appropriately, questions that have to be answered.”