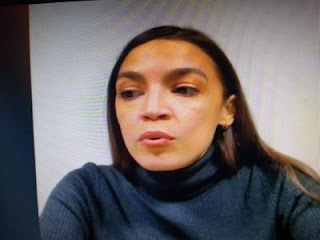 AOC thinks she slick!  Although her playing racial politics is an old Democrat song.  Progressives are extremely angry at her and the rest of the Squad.

AOC cares more for her celebrity than doing what progressives want her to do.