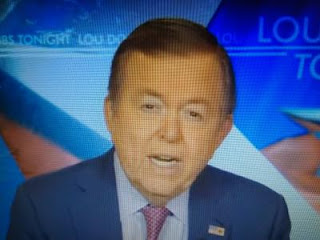 That's why they try so hard to hyjack the language and play racial politics.  The GOP needs to learn to fight back like Trump.

Newsmax reports except for Abraham Lincoln's assassination, the vicious "assault" aimed at President Donald Trump is the worst in American history on a man holding the top office.

During a Fox Business News interview with Pastor Robert Jeffress on Friday, Dobbs referred to Trump's enemies and opponents as "the corrupt forces within our government who worked against him for more than four years."

"It is the most vile, venomous assault ever conducted against a president in our country's history, short of the assassination of Abraham Lincoln," Dobbs said in a video of the interview on his Twitter account.