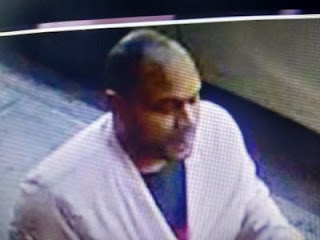 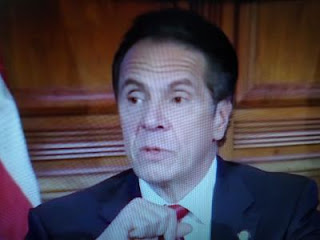 Whatever pertains to crime in this state I lay at the feet of Andrew Cuomo.

He's the one responsible to the rampant increase in crime in NY because he signed no cash bail law.  It's also his parole board that has this sick maniac walking the streets.

NY Post reports the man busted for the hate-fueled attack on an Asian woman in Midtown was out on parole for killing his own mother back in 2002, authorities said Wednesday.