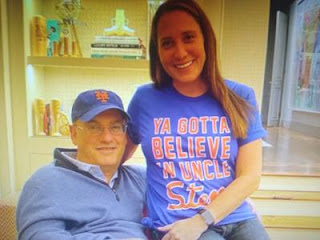 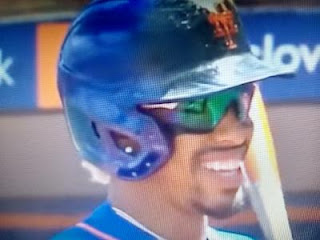 I and other Mets fans waited so long to have an owner with enough financial wherewithal to run the franchise like a big-market team.

Us Mets fans can rest assured the Mets can compete for the best free agent players with the New York Yankees, the Los Angeles Dodgers and the Boston Red Sox.  No longer are the Mets shopping at the bargain bin for talent like the Wilpons used to do.

The New York Mets ARE a big market team, finally!!!

NY Post reports the Mets’ spring of angst with Francisco Lindor is over.

After weeks of negotiations and a stalemate in recent days, the team and All-Star shortstop agreed late Wednesday night to a 10-year contract extension worth $341 million, according to an industry source. The deal was completed just before Lindor’s imposed Opening Day deadline for negotiations.

The contract is the largest in franchise history, obliterating the eight-year deal worth $138 million that David Wright received before the 2013 season.