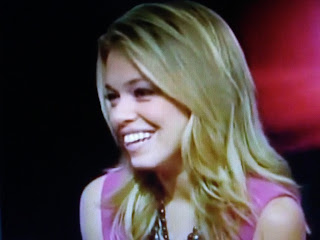 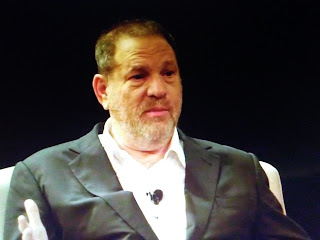 These allegations are having a devastating effect on the Democrat Party and their institutions
because many in Hollywood and in the halls of Washington and New York knew it was an open secret what Harvey Weinstein was all about.  Leftists cover for Leftists to keep their lies of looking out for women going.

In the article by Yashar Ali, Sivan explains that she did not come forward with the accusation sooner because she was in a relationship at the time and she feared Weinstein’s power, but she did relay the event to friends.