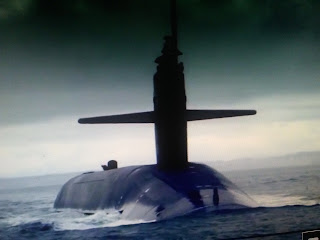 It's a never ending dangerous game to keep America safe.

The policy shift is outlined in the Pentagon’s Nuclear Posture Review (NPR) that calls for modernizing aging weapons and delivery systems but not building new, more efficient and safer warheads.

Instead, the older warheads and bombs will be maintained and some made smaller.
"We must keep America's deterrent credible by making it modern," Deputy Defense Secretary Patrick Shanahan told reporters in unveiling the NPR.