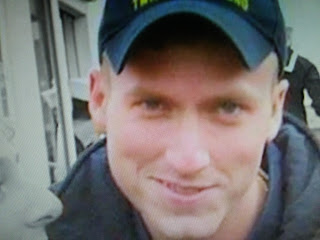 This guy gets prison for taking a few photos of his submarine.
But, Hillary Clinton sets up a private server where she recklessly traffics with classified info that was extremely vulnerable to cyber attack by foreign powers and nothing happens to her.  That's two tier justice and it's not right.


Fox News reports the Department of Justice is taking a new look at a former U.S. Navy sailor’s request for a pardon following his release from jail for taking photos of classified areas inside a nuclear submarine, his attorney said.

The letter, from the DOJ Office of the Pardon Attorney, comes less than a year after the former sailor, Kristian Saucier, received a letter rejecting his pardon request on the grounds that it did not meet several criteria, including waiting five years.

The letter last year came as a disappointment to Saucier, who served one year in jail, and his supporters, given that President Donald Trump – during his campaign and after he took office -- had drawn attention to the handling of his case, describing it as overzealous and politically motivated.