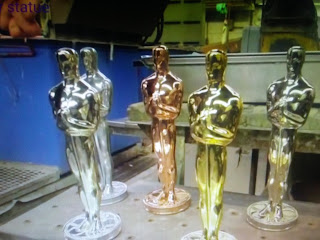 I've made the point for the past couple of days that Harvey Weinstein IS NOT the only sexual predator in Hollywood and it's only a matter of tine the OTHERS will be exposed!
Mark my words!

The Sun report an Oscar-winning actor has become embroiled in the Harvey Weinstein sex abuse scandal.

The Hollywood A-lister was accused by a top US broadcaster of assaulting a loved one.
In a reference to Weinstein, she said on social media it was “time the dominoes fell”. We are not naming the star or his accuser for legal reasons.

But an insider said: “Rumours about this actor have circulated for years.

“Lots of people are making allegations after what’s happened with Weinstein.

“But no alleged victim of this particular man has spoken publicly as yet.”