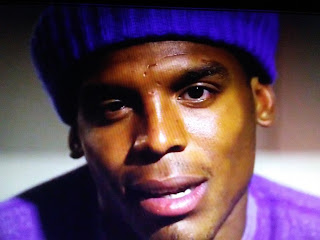 I guess they got to Cam Newton and beat him down to apologizes.

Fox News reports NFL quarterback Cam Newton issued an apology Thursday night, one day after a remark to a female sportswriter sparked a firestorm.
“After careful thought, I understand that my word choice was extremely degrading and disrespectful to women," the Carolina Panthers star says in a video posted on Twitter. “To be honest, that was not my intentions. And if you are a person who took offense to what I said, I sincerely apologize to you.