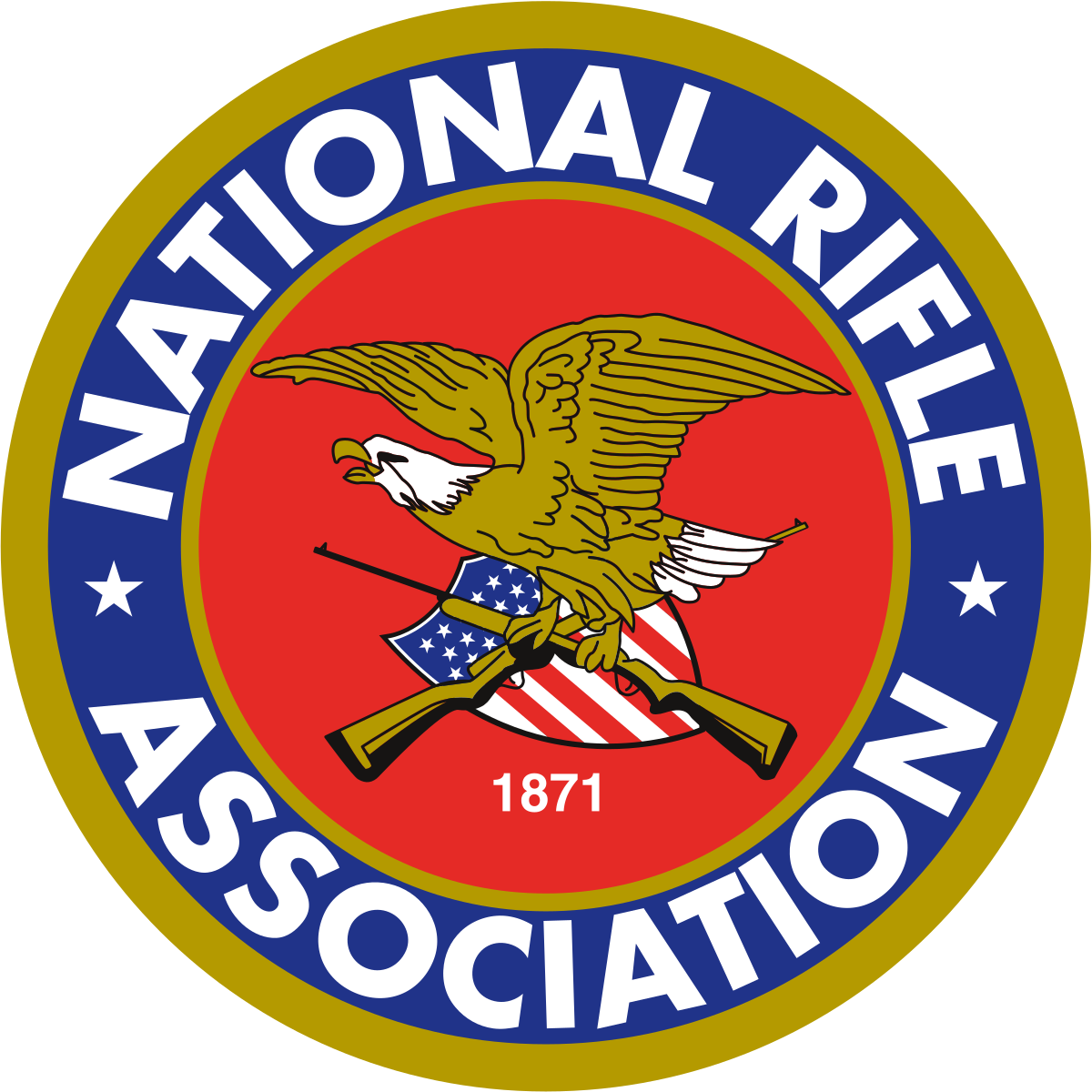 Liberals are Liberals who never miss an opportunity to go political in the midst of death and suffering of others.

Left-wing activist group Democracy for America wasted no time fundraising off of the attack while demonizing the NRA and linking them to the violence in Las Vegas.

“The NRA is unrepentant. They and their allies in Congress don’t think there’s anything wrong with what happened in Las Vegas last night,” the group wrote in a fundraising email Monday evening. “In fact, they are doubling down in support of laws that enable white men like Stephen Paddock to use guns to terrorize their families and communities.”