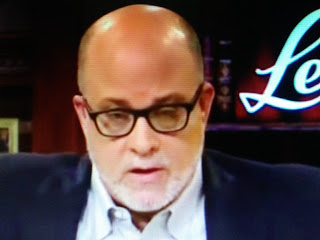 Gotta give Mark Levin some credit because he wasn't for Trump originally.
But, he see the obvious improvement of the country's direction.

Levin contrasted Trump’s national security strategy with that of Barack Obama’s during the Monday edition of his radio program: “I listened to president Trump’s speech, today. It was an incredible speech. It was an outstanding speech.”