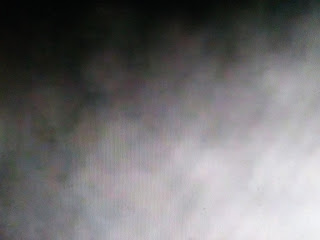 These are the America-hating Liberals that are in full control of the Democrat Party.

The Blaze reports a liberal California school teacher is in hot water after he was caught on video disparaging the United States military. Video of his comments has gone viral.
What happened?

El Rancho High School history teacher Gregory Salcido, who also serves as a Pico Rivera city councilman, was caught on camera telling his class on Jan. 19 that military servicemen are the “lowest of our low,” likened military recruiters to pimps and potential recruits to “hoes. He even compared U.S. soldiers to the victims of the 9/11 terror attack who were forced to jump from the top stories of the World Trade Center because they “had no other option.”