This is entertainment?: Teen TV Genre Takes Adolescent Angst to a Darker Place 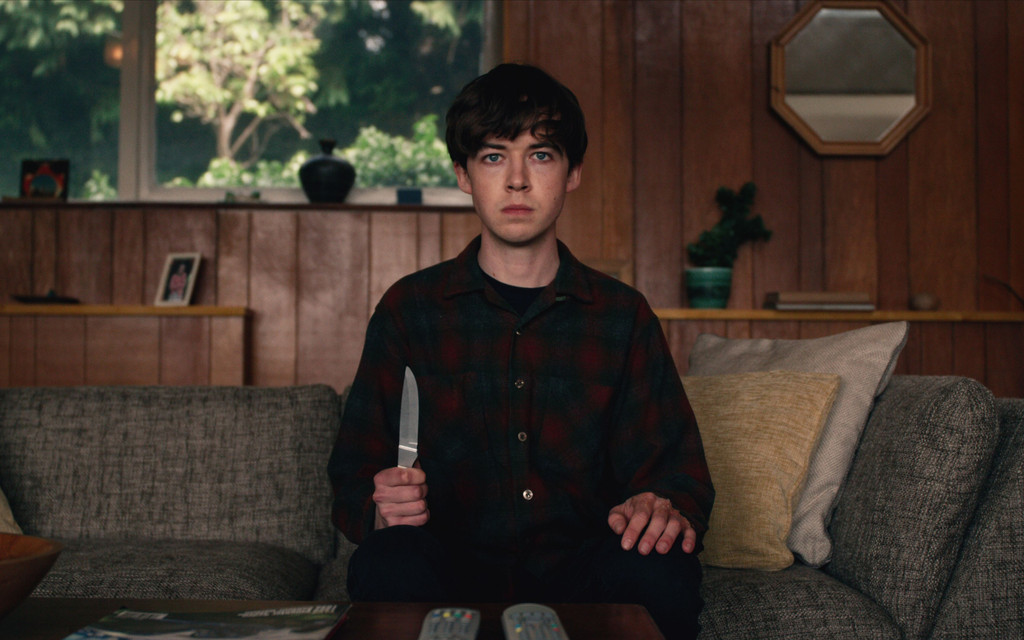 It seems to me that the producers of this type of context are mentally not all there and they are passing their issues onto others to join their sickness.

Wall Street Journal reports the next romantic teen comedy with hit potential has a modified F-bomb in its title and two unconventional 17-year-old characters at its heart. He’s a self-diagnosed psychopath looking for his first murder victim. She’s his unwitting target with a destructive agenda of her own.

“The End of the F***ing World,” a TV series that premiered Friday on Netflix, joins a growing number of shows exploring the fringes of adolescent tumult. Among them: “Riverdale” (The CW), which plunged the gang from Archie Comics into a noir murder mystery; “Runaways” (Hulu), in which a group of high schoolers balance everyday angst with a friend’s death and burgeoning superpowers; and “13 Reasons Why” (Netflix), a teen suicide drama that made waves last year in schools and families.

Even “Stranger Things,” Netflix’s sci-fi series set in the 1980s, tapped into the trend by pitting a group of prepubescent children against a horror from another realm.