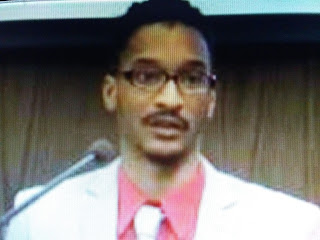 A Hamilton County Criminal Court jury convicted Johnthony Walker of lesser charges in the Nov. 21, 2016, crash in Chattanooga. He had been charged with vehicular homicide.

He also was convicted of 11 counts of reckless aggravated assault and seven counts of assault, the Chattanooga Time Free Press reported. He also was found guilty of reckless endangerment, reckless driving and using his phone.