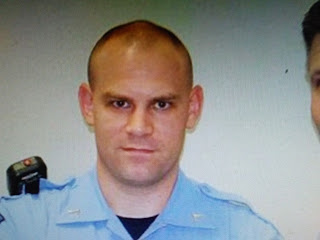 This is the kind of guy that was needed at the high school in Florida.
17 lives were lost because that police force was a joke.

Fox News reports the school resource officer who engaged with an active shooter at a Maryland high school on Tuesday has been recognized for his "exemplary judgment" before.

Blaine Gaskill, a St. Mary's County Sheriff's Office deputy with SWAT training who had been positioned at Great Mills High School since the beginning of the school year, immediately responded after being alerted of the shooting, officials said.

"[Gaskill] pursued the shooter, engaged the shooter, fired a round at the shooter," Sheriff Tim Cameron said Tuesday, adding the deputy did everything he was supposed to do during an active shooter situation.