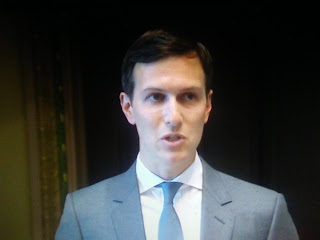 
CNN reports President Donald Trump set out to drain the Washington swamp, and perhaps no one has aided him more effectively than senior adviser Jared Kushner.

As Kushner continues to make government accountable to the people, the Washington swamp -- including the media and DC bureaucracy -- has retaliated with a Kushner takedown effort, hiding or downplaying his accomplishments while engaging in character assassination.