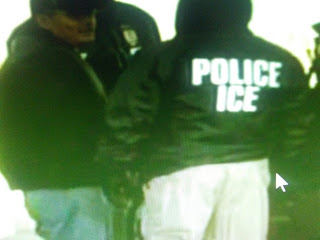 Why do people vote for Democrats  in California  that result in human feces in the streets of San Francisco and illegal alien-felons running throughout the state?

According to data conducted for Breitbart News by the Center for Immigration Studies’ Director of Policy Jessica Vaughan, the state of California — which refuses to hand over criminal illegal aliens to the Immigration and Customs Enforcement (ICE) agency — makes up about half of all non-cooperation with federal immigration officials in the U.S.