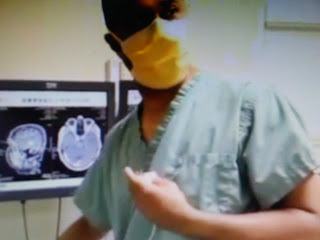 Who knew this was even a thing?

He made headlines that mortified his family. And he helped publicize the fact that a pervasive, sexually transmitted virus called HPV was unleashing an epidemic of oral cancer among men.

Since then, scientists have made headway in figuring out why HPV, the human papillomavirus, has this glaring gender bias. Men are four times more likely than women to be diagnosed with oral cancer, a hard-to-detect, hard-to-treat disease that has overtaken cervical cancer as the most common HPV-related malignancy in the United States.