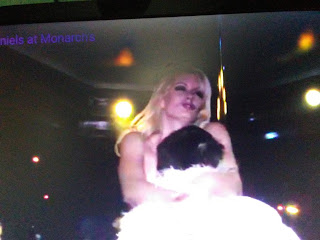 This is what the so-called paper of record has been reduced to?
Really?  Is this something the NY Times can be proud to put on the refrigerator for their kids to read?  My how the journalism has fallen.

It was the 10-year reunion for Scotlandville Magnet High School’s Class of 1997 in Baton Rouge, La., and a few alumni were being singled out for professional distinction. Stephanie Clifford needed no reintroduction. “Everybody already knew,” she said of her career in an interview. She worked the room of suits and gowns with a smile.

By now, the public knows both too much about Ms. Clifford, who goes by Stormy Daniels, and almost nothing at all.