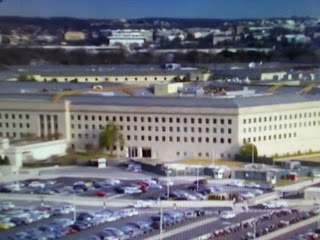 The military is not a pit spot for people to get free sex reassignment surgery at taxpayer expense.
That's always been the ulterior motive for allowing transgenders In the military.  It had nothing to with wanting to serve their country.  That was a smokescreen.

Washington Times reports President Trump moved late Friday to exclude most transgender persons from signing up for the U.S. military, after his defense and homeland security chiefs said they were worried about the armed forces’ ability to handle the different challenges the troops would bring.

The White House announced the policy even as the Justice Department submitted it to a federal court, which had been hearing a lawsuit challenging the original ban.