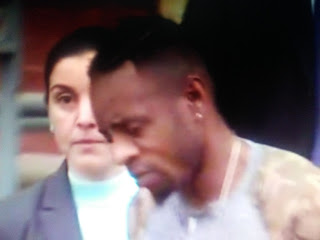 Pervert!  But, Libs would argue that.
I'm surprised this arrest hit the media because they usually suppress news about Gay predators.

Andre Braddy, a 34-year-old teacher at PS 235 in East Flatbush, allegedly had at least one sexual encounter with the teenage boy within the last month, sources told The Post.

The inappropriate relationship came to light after the boy told a parent about the incident, sources said.

Braddy faces a slew of charges, including sex abuse, acting in a manner injurious to a child, and multiple counts of criminal sex act.