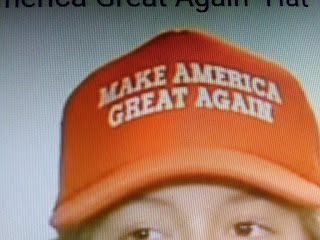 The guy with the MAGA hat should have said he was Gay!
Maybe that would have done the trick.  It's a ridiculous ruling.

Greg Piatek of Philadelphia claims he was refused service and then eventually removed from a New York City bar in January 2017 for wearing a “Make American Great Again” hat, in a lawsuit against the establishment.

“Anyone who supports Trump — or believes in what you believe — is not welcome here! And you need to leave right now because we won’t serve you!” Piatek claims the staff of The Happiest Hour told him.