Democrat Harvey Weinstein to Surrender on Sex Charges in NYC 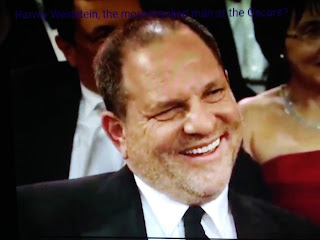 Let's not forget Weinstein was deeply involved in Democrats politics on the national level, especially the Obamas and Clintons.
His exploits were well known in Hollywood and Washington for years but Democrats turned a blind eye because he was on their team.  Ask Meryl Streep who once called him God and acts now like she never knew him.

Throwing red meat to the media and coming after news earlier today that Weinstein was turning himself in, the move is designed to give the cops their due after extensive investigations conducted on the much-accused producer, sources tell Deadline.

“This guy doesn’t get to hide from the cameras for what he’s done,” a law enforcement official said Thursday of Weinstein’s estimated 7 AM ET arrival at a station.